Imagine you’re alone at home in the dead of the night when you hear a noise outside. You strain hard to see if it’s just your imagination, but there it is again! You think back whether you’ve Just when you’re about to hyperventilate and have a panic attack, you hear a knock on the door. What would you do?

Sounds cliché? Or sounds eerily familiar? This isn’t some made up horror scenario that is too farfetched to happen in real life! This could definitely happen to you!

And this is why The Strangers still elicit some major scares even up to this day! With a very basic premise, but that which surely appeals to the human psyche, The Strangers plays on your fears through scene after scene of terrifying and bone-chilling accuracy. 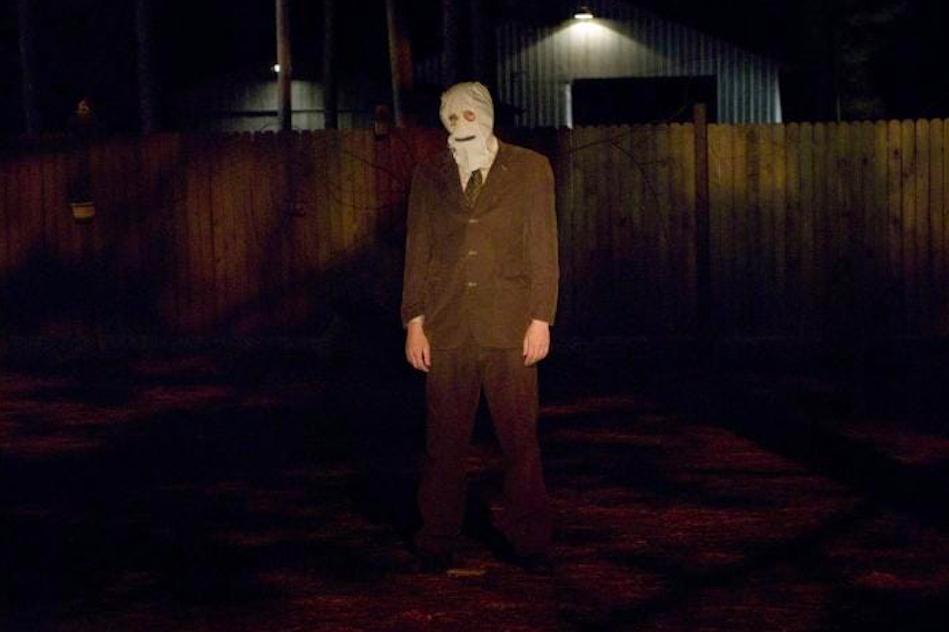 Another fact that seems to have made an impact is that Director Bryan Bertino has always made known that the movie is inspired by real events he himself experienced during childhood. At that time, a stranger came knocking on the Bertino’s household asking for a person they didn’t know. It was later found out that there were a string of burglaries in their neighborhood, and it was one of the ways in which the thieves checked for its next house to rob.

Director Bertino who also wrote the film’s screenplay brought this first-hand experience and was able to realistically reenact it. From the moment the film opened, you’ll know that there’s no heroine or happy endings for this film – just sadistic, bone-chilling fear and sadistic death. Even the portrayal of the strangers, with very minimal dialogue, predatory behavior, and a vague glimpse at their real appearances, invokes fear and horror.

Director Bertino has done a great job with The Strangers and even with the sequel of the movie, The Strangers: Prey of the Night, this 2018, you might still want to check out and watch the original movie and be scared all over again! 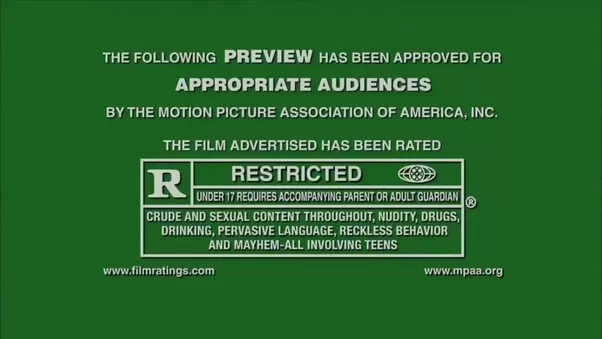